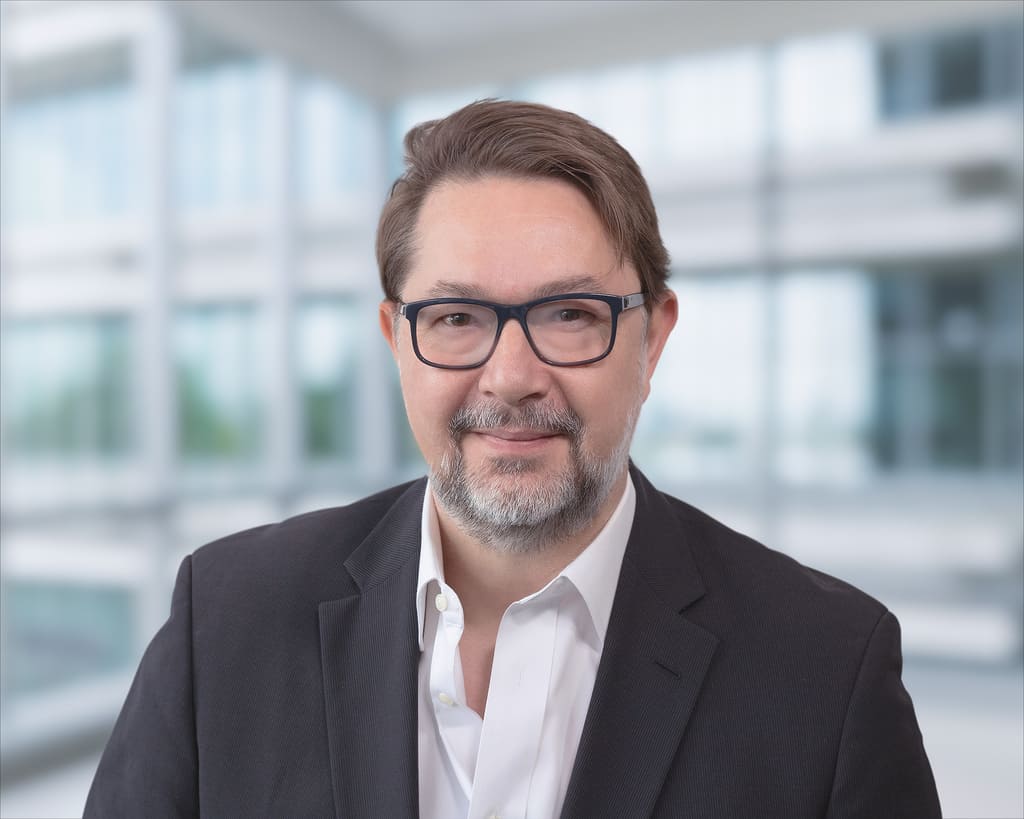 Dr. Malyshev worked for Bell Labs conducting scientific research until 2000. From 2000 through early 2003, he worked as a consultant with McKinsey & Company, where he developed substantial experience working for asset management and investment banking clients. Dr. Malyshev joined Citadel Investment Group, L.L.C. in April 2003 as a member of its strategy group. In 2004, he moved to Citadel’s Quantitative Analytics group, where he developed a quantitative trading business. Dr. Malyshev was rapidly promoted to the position of Managing Director and Global Head of High Frequency Trading at Citadel, which he held until he resigned in the winter of 2009.

Dr. Malyshev is an avid supporter of education initiatives, and has partnered with organizations that inspire young people, particularly women and minorities, to pursue careers in science, technology, engineering and math.  He is currently on the global leadership council of buildOn, an international nonprofit organization that runs youth service after-school programs in United States high schools and builds schools in developing countries.

This website stores data such as cookies to enable essential site functionality, as well as marketing, personalization, and analytics. By remaining on this website you indicate your consent.