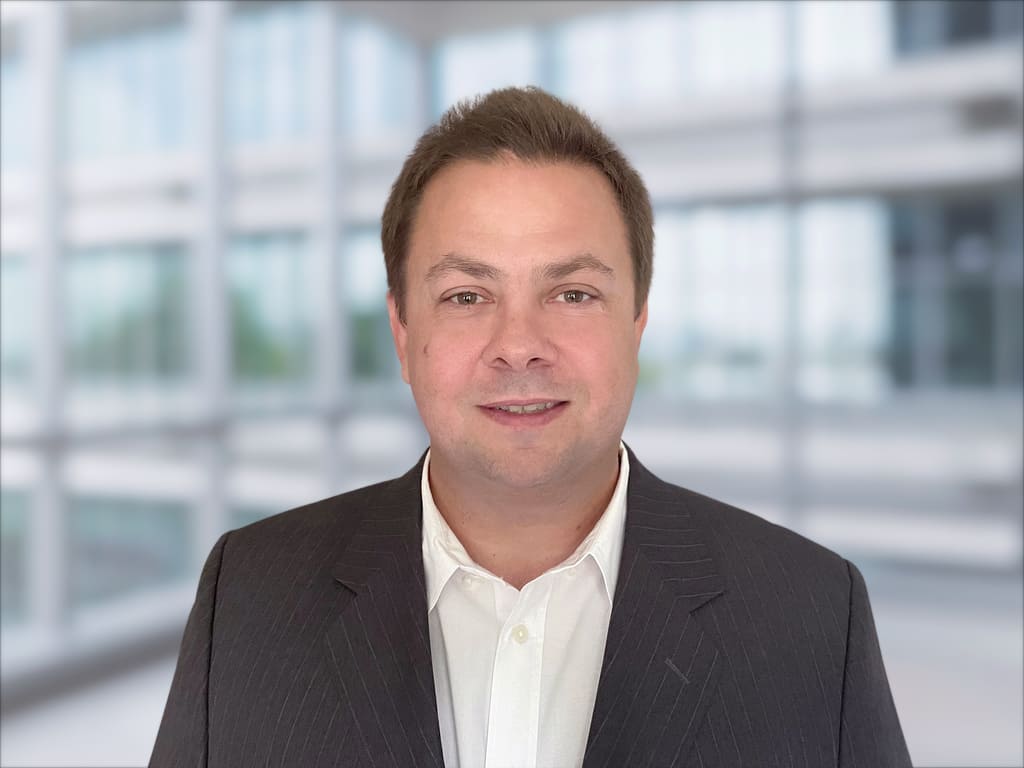 Christian joined Teza in 2018 as a Platform Developer for Teza’s real-time team. He took lead of that team in 2019, and was promoted to Chief Technology Officer in 2021.

Prior to joining Teza, Christian spent 10 years at UBS, most recently as Head Developer of UBS ATS, the largest alternative trading system in the world at the time. In his earlier role as a Director at UBS, he worked as a developer on both US and Swiss order management systems.

Earlier in his career, Christian spent 10 years in the Computer Science department at the University of São Paulo in Brazil. He was a founding member of the University’s first open source group, and an avid practitioner of extreme programming at its early inception in Brazil.

This website stores data such as cookies to enable essential site functionality, as well as marketing, personalization, and analytics. By remaining on this website you indicate your consent.